As a follow up to last weeks post on the Oceanside Pier, I have 4 additional shots I wanted to share this week. These are not of the pier itself and are in color which works better with this subject matter. As one would expect around an ocean pier there are many seagulls flying around at all times. I was so focused on the pier itself until the end of the shoot. At that point, I was out at the end of the pier and getting ready to call it a day and head back in when a seagull caught my eye flying not too far from where I was standing. Sometimes I’m a little slow on moving my camera attention (especially when I was so focused on the pier) to a different subject matter. This was one of those times as the seagull flew around my head and then landed on a portion of the rail right in front of me as if to say….”no worries, I’ll pose for you”. I started taking pictures and started moving around to get different angles, lighting and background. From all of those captures, I decided to post the last four I took as they best demonstrate the “models” attitude about the photoshoot.

The first one depicts the seagull cooperating and allowing me to shoot a number of captures as I moved around getting different perspectives.

The seagull was so good to allow me subtle differences as I snapped away.

I then backed up and circled around as he moved ever so slightly to get some sun and a lighting change as I captured an angle that included the shoreline.

I was surprised by the cooperation and patience with all of my movements, but it was at this point I think the seagull thought enough is enough. Right after the above shot……

he turned his head to tune me out and held it perfectly still for quite some time to ignore me. Then without a look back or anything took off and flew very far away from the pier as if to say…enough already!! Chill dude….enough is enough!! 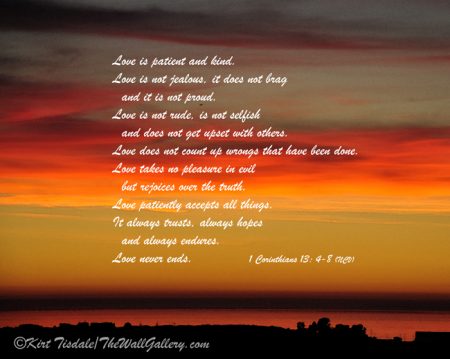 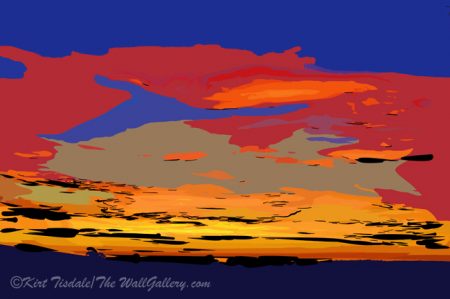 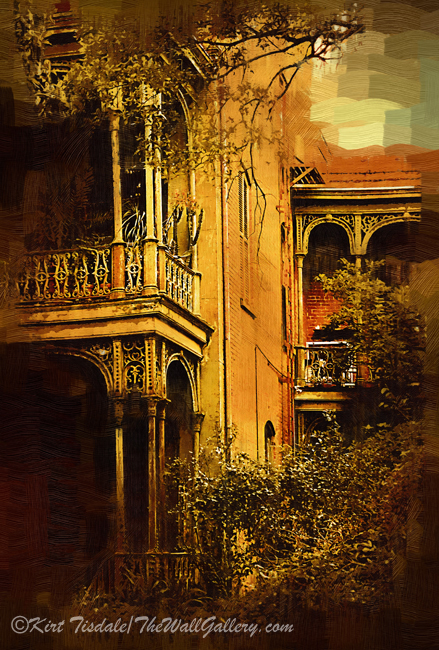 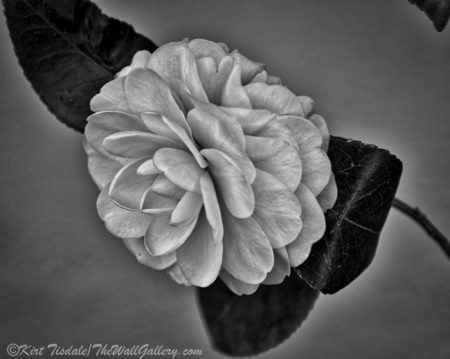 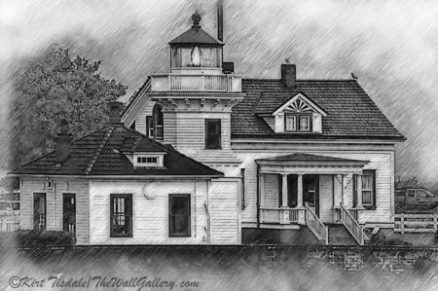 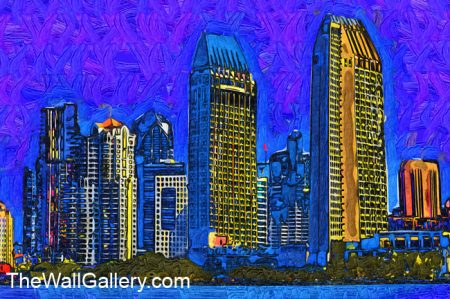 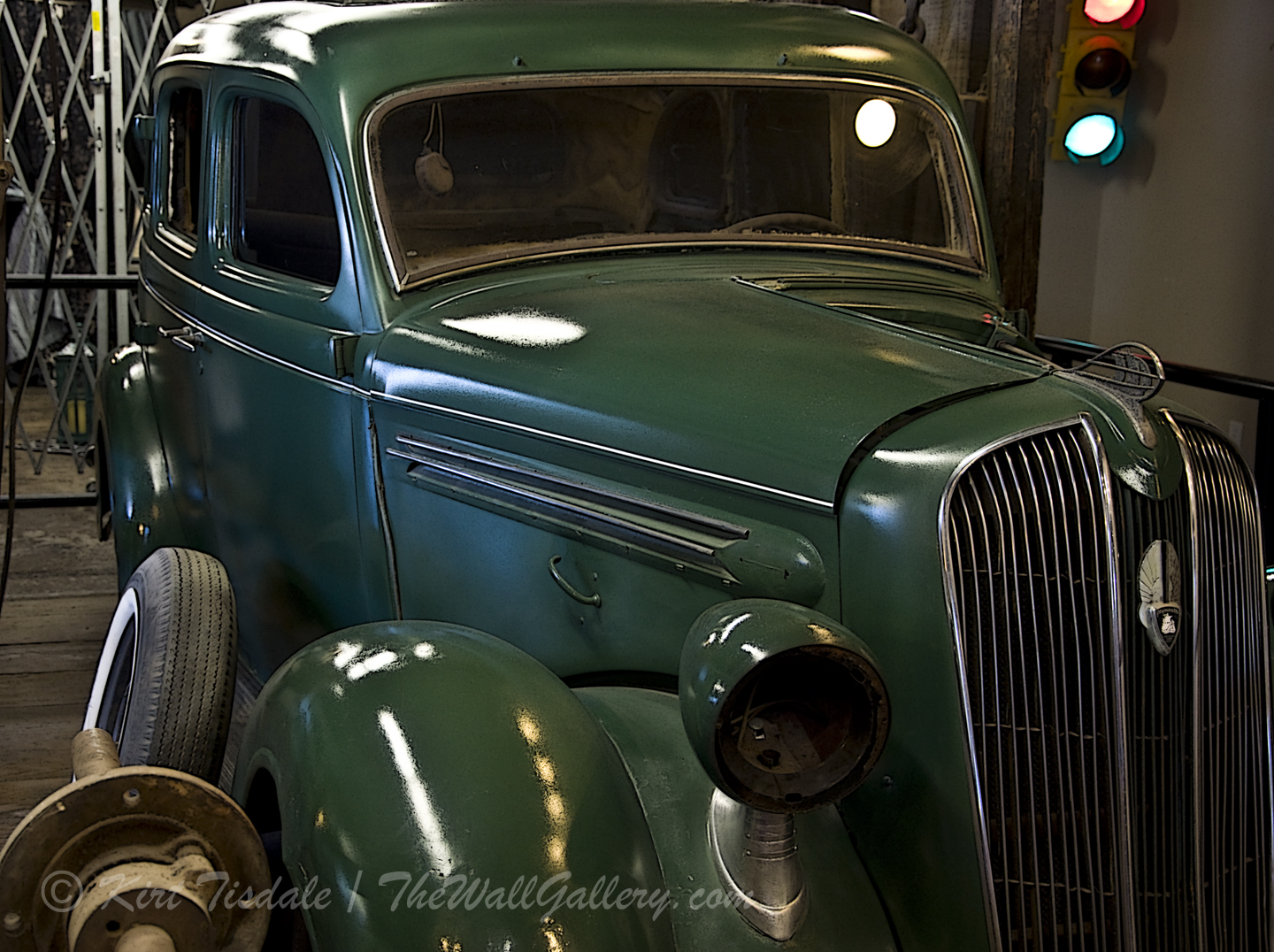 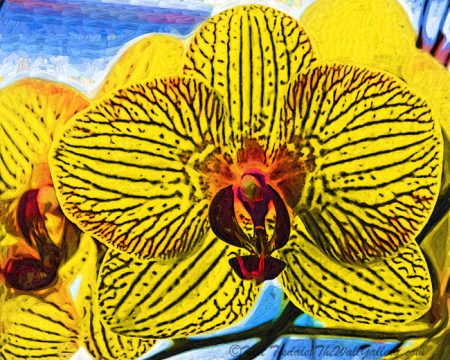 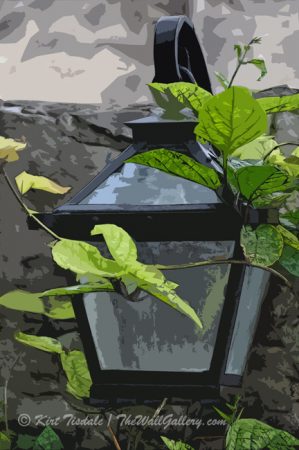 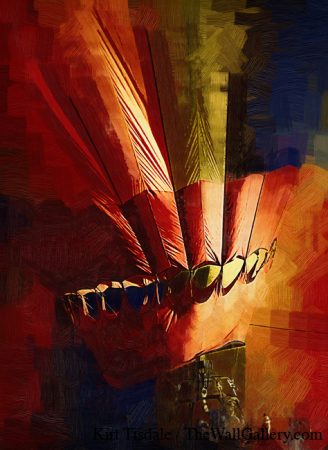 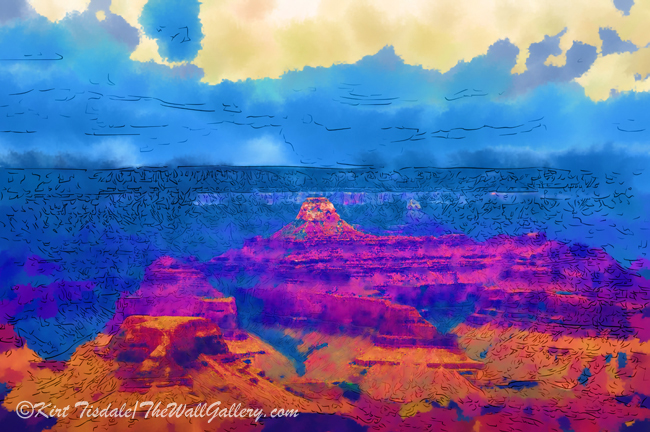 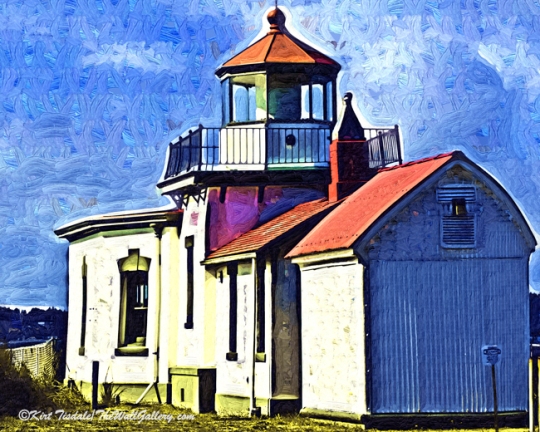 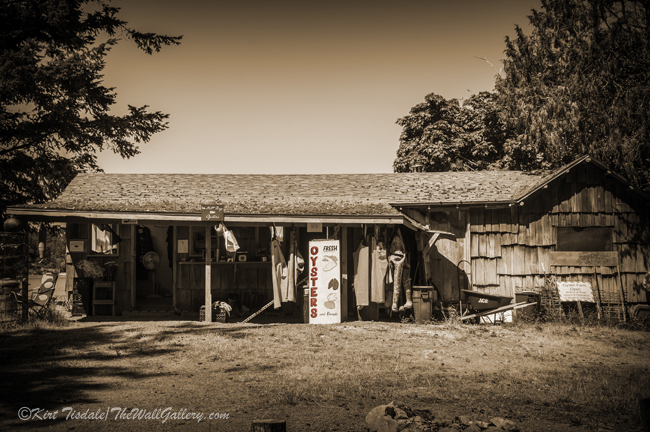 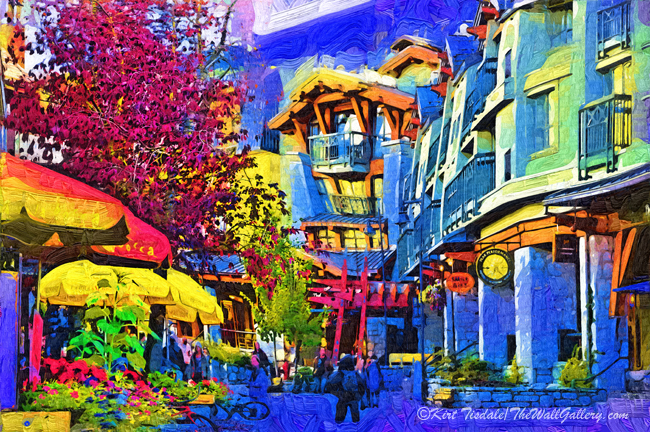 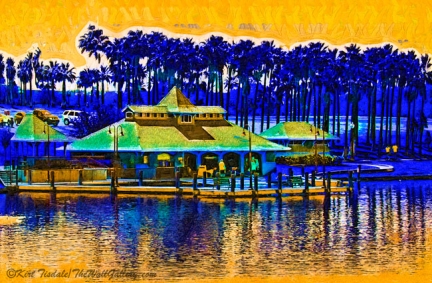